The title of my album is a play on words in french: from ‘trompeur`’ to ‘trumpeur’ which is pronounced the same phonetically and means ‘MISLEADING’.

These songs range from 2015 to now. Many of them – as you will read on the credits, have been remixed, reprogrammed and mastered by MissRoBee.

Spokenword is how i came to music, without rhyme or reason. It is only recently that I’ve started singing more or less….

You will also find collaborations with other indie artists. Usually there’s abeat, a basic soundtrack that i created, then the text comes and i slap them together alone in front of the screen, like a robber in the night.

Then MissRoBee when she has time makes them into art works.

In the dictionnary: To trump is to outrank or defeat someone or something, often in a highly public way. Safety might trump appearance when you’re buying a…

Signs of the Times 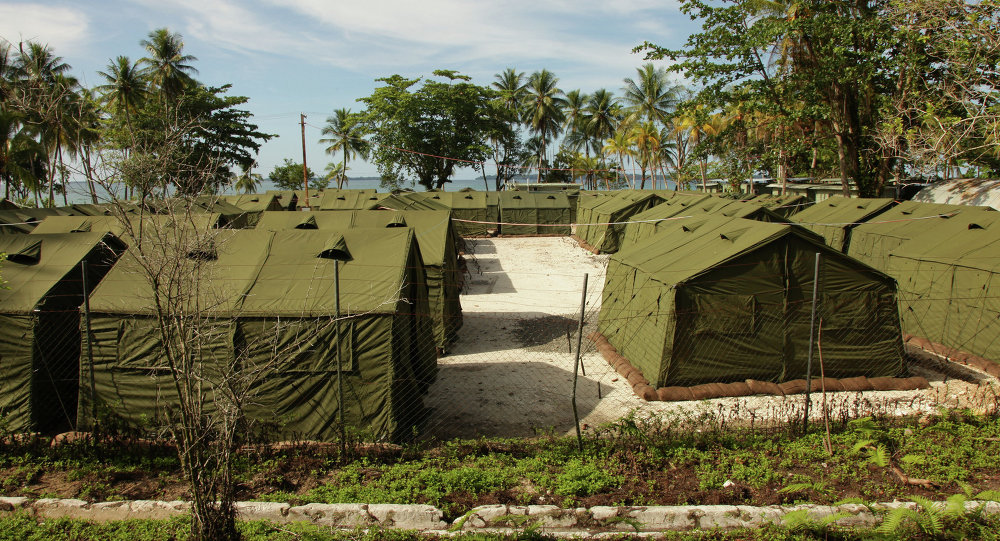 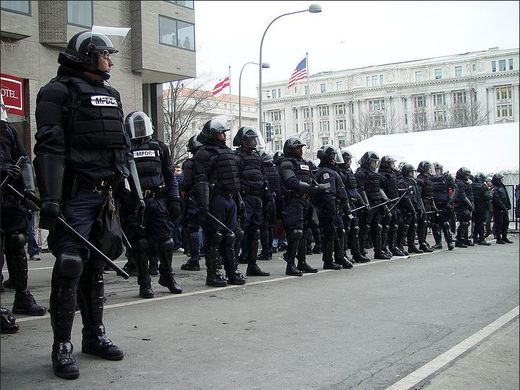